For the month of October, Craftswoman House Temporary Residence partners with Long Beach Riot Grrrl to present an exhibition and series of events at the Cultural Alliance of Long Beach. The exhibition Haunted will open on Saturday, October 5, from 6-9pm. The opening event will include a series of performance works and a video screening. The show closes on Friday, October 25 with a LB Riot Grrrl Show from 6pm-Midnight.

Throughout history, creative works by women have often been devalued, dismissed, and even buried. While women’s contributions to art and culture have been more visible in recent years, blind spots still exist. Feminist art of the 1970s serves as a profound antecedent to contemporary art, but rich bodies of feminist work are barely acknowledged in discussions on current art practices including relational aesthetics and the prevalent use of informal and domestic materials. The artists in Haunted explore the hollows of history, to wake ghosts and channel hidden voices. These artists express a fluid exchange between the body and memory through a focus on tactile experience, manifestations of the repressed female body, and an emphasis on process as a means to capture the immaterial. 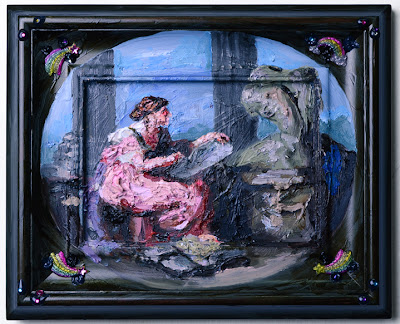 Annelie McKenzie’s paintings reflect relationships between the female artist as subject against the art historical reference of woman as merely model or object in a work of art. She depicts pairs of women to explore the relationships between women and to insert herself into a dialogue with female artists and subjects of the past. Her highly textured surfaces spill onto decorative frames revealing a sentimental tie to the marginalized history women’s crafts and handiwork.

The Aura of Things, Mary Anna Pomonis’ new series of paintings, captures the residue of cast-off objects collected from neighborhood garage sales. Inspired by Man Ray’s ray-o-graphs, Pomonis uses the low-grade photographic technique of airbrush to render ethereal impressions left by the displaced objects. The found objects are destroyed through the painting process and are transformed into illusive, glowing images of what has been lost.

Evah Hart’s works are experiments rooted in an approach that oscillates between staged spontaneity and material obstruction. She uses various visual techniques to explore her fascination with the nature of time. Her process-based work generates random marks that reflect the cycles, history and complications of time. 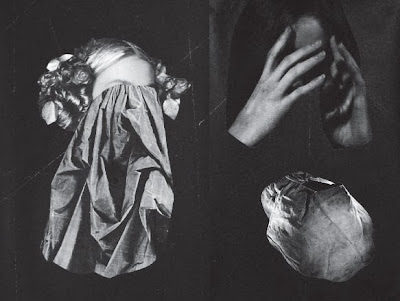 Mundane materials are transformed into mysterious objects, through Tina Linville’s use of basic human compulsions like collecting, arranging, and wrapping. Her dense and precarious  “Frankenstein” objects are built through a process of intimate and obsessive manipulation of salvaged objects that contain private histories. Her hybrid works blur distinctions between painting and sculpture through thoroughly layered, tactile surfaces.

Cindy Rehm’s work is inspired by Symbolist art, the sentiments of surrealism, and the legacy of women’s art and writing. She explores hysteria as a means for sexual and spiritual liberation through the unmediated expression and performative potential of the trance state. Through reflections on female madness, Rehm aims to unearth narratives that have been suppressed throughout history. 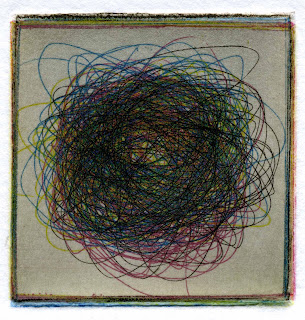 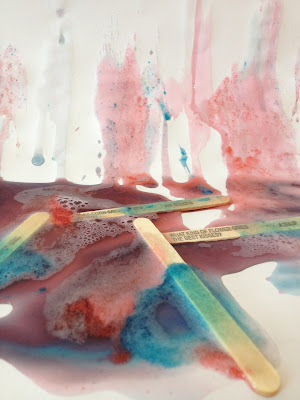 The opening event will also feature a series of performance works and a video screening. Semi-Tropic Spiritualists will present, Test Site No. 4, part of an ongoing series of performance works and objects that explore the history of spiritual and occult belief in Los Angeles. Through the use of spirit bells, Semi-Tropic Spiritualists will pose questions and seek answers through an activation of unconscious voices. The performance will develop a space dedicated to investigation and a search for knowledge, and will explore ideas of faith and skepticism. Chelsea Rector will make sound blankets of love and haunted mansions and black widows and owls, through her eerie blend of vocals and synth tones. Ali Kheradyar will perform Untitled, a work about pleasure, play, and memory. 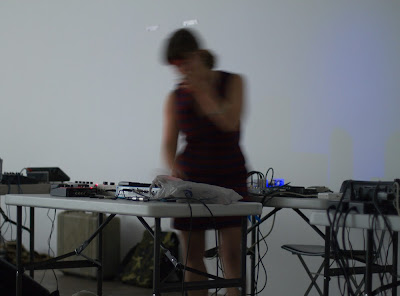 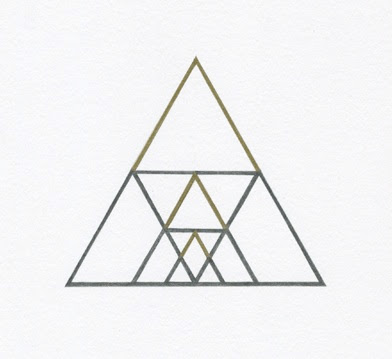 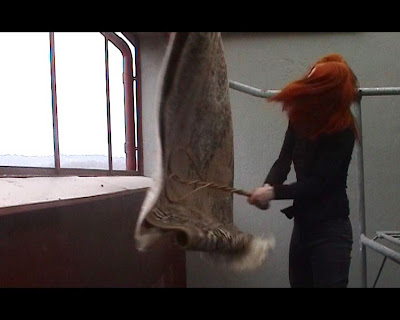 
Haunted closes on Friday, October 25 with a LBRG Show from 6-Midnight with live music by GAZE, Spare parts for broken hearts, Potential Lunatics, Ingenue, Iris and Strange Radio. During the month of October, an extensive calendar of events will be presented in conjunction with the Haunted exhibit including:

Sunday, October 20
Doors at 5pm
$10
Debut screening of Riot Grrrl: self told narrative (room 2)
and a special screening of the forthcoming documentary GRRRL
with: Lucid Nation, Bonfire Madigan, Gina Young, Potential Lunatics
This event will be videoed for GRRRL, a documentary film directed by Vega Darling and Angie Young (riotgrrrlfilm,com). If you have a riot grrrl story to tell email riotgrrrlfilm@gmail.com to schedule a short interview.

Craftswoman House Temporary Residence is a project dedicated to fostering a dialogue on feminist issues through projects and exhibitions. Inspired by collective efforts such as Womanhouse, the project pays homage to the rich legacy of feminist art in Southern California. Temporary Residence partners with artists and organizations to present innovative site-specific works in found domestic and public spaces in and around Los Angeles.

In a world where womyn are still being underrepresented, misrepresented, and where the impact of systemic patriarchy is still being ignored, LB Riot Grrrl provides a safe space and open forum for Long Beach feminists to come together to work towards growth and change.

We recognize womyn through the way we rock and the work that we do …we are womyn and we co-create the revolution! 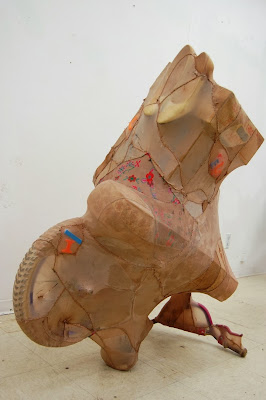 Add comment
Load more...
Newer Post Older Post Home
Subscribe to: Post Comments (Atom)
Craftswoman House is dedicated to fostering a dialogue on feminist issues through projects and exhibitions. CWH is inspired by collective projects such as Womanhouse, and pays homage to the rich legacy of feminist art in Southern California.
Find us on facebook