Join Craftswoman House​ at LAST Projects​ on Thursday, May 21st for a screening of the Staking Claim Video program. The program will screen at 8pm and again at 8:45pm. 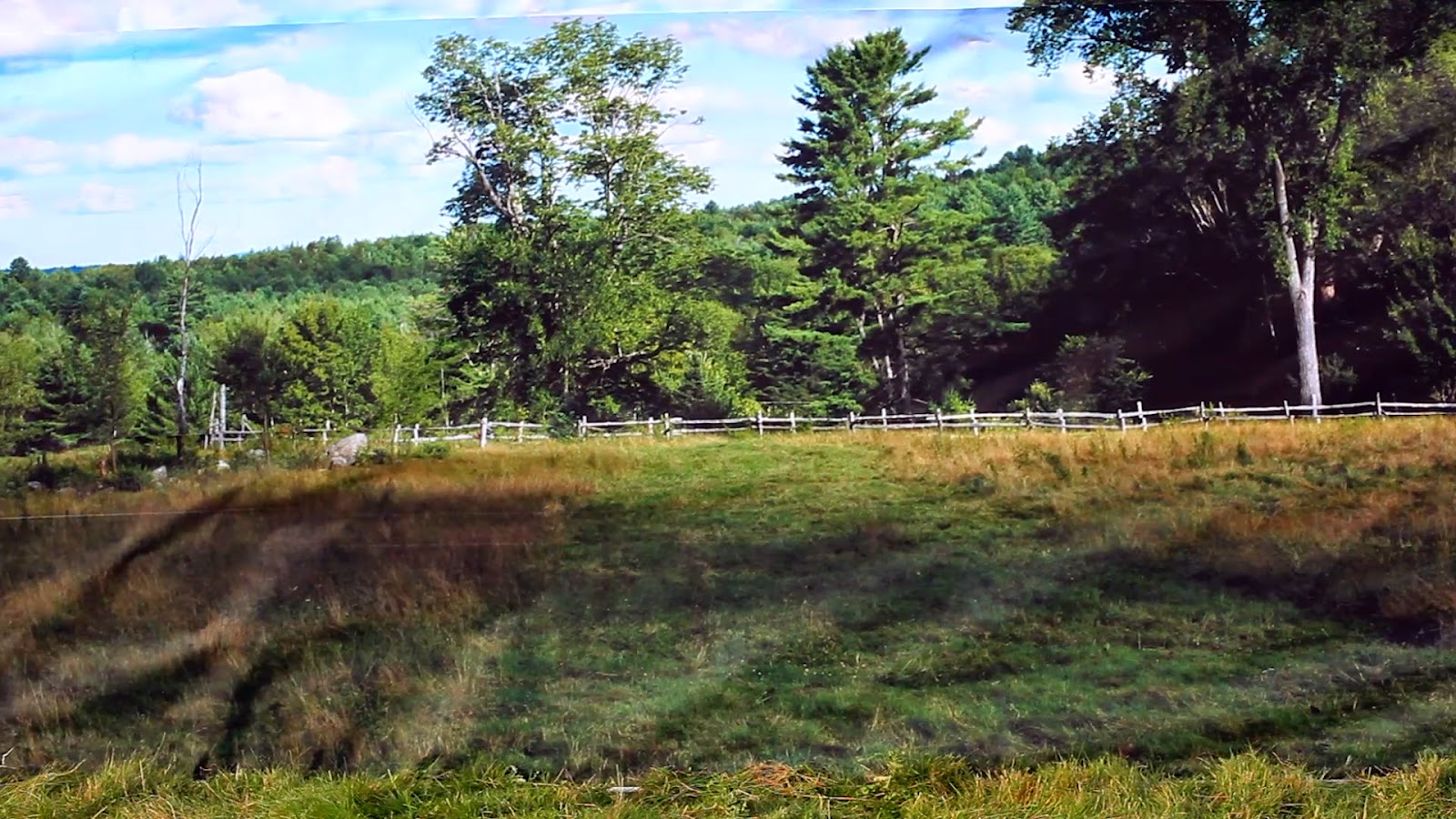 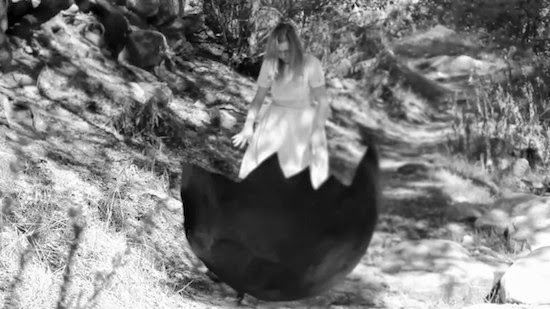 Mayte Escobar    Huellas    1:17    2014
Huellas is a video diptych where the two parts have a conversation with each other. The video looks at the states that compose Mexico and the United States and portrays a sense of all those that have crossed the border as embodied travelers. 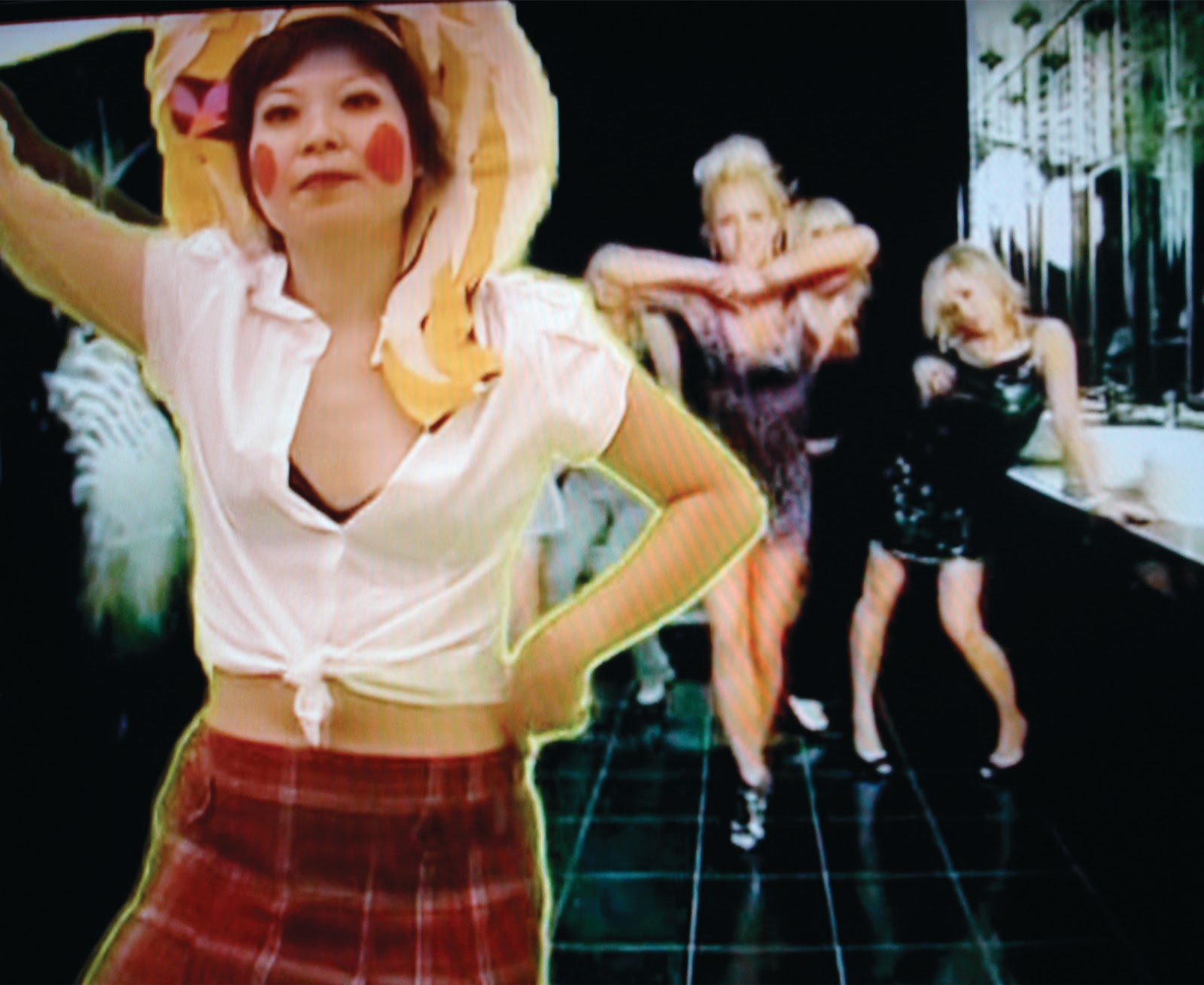 Yoshi Sakai    Britney Scale Surgery    4:14    2008
In Britney Scale Surgery, the scale becomes the patient and undergoes surgery to reverse the importance placed on weight and self-perception. The ordinary bathroom scale, which causes anxiety about insecurities in our appearance, becomes the victim of absurd scrutiny in my alternate universe.  The surgical procedure is simultaneously conducted to Britney Spears’ music video performance, as she is constantly scrutinized by the media for her debacles concerning her weight and appearance in the alternate Hollywood universe. 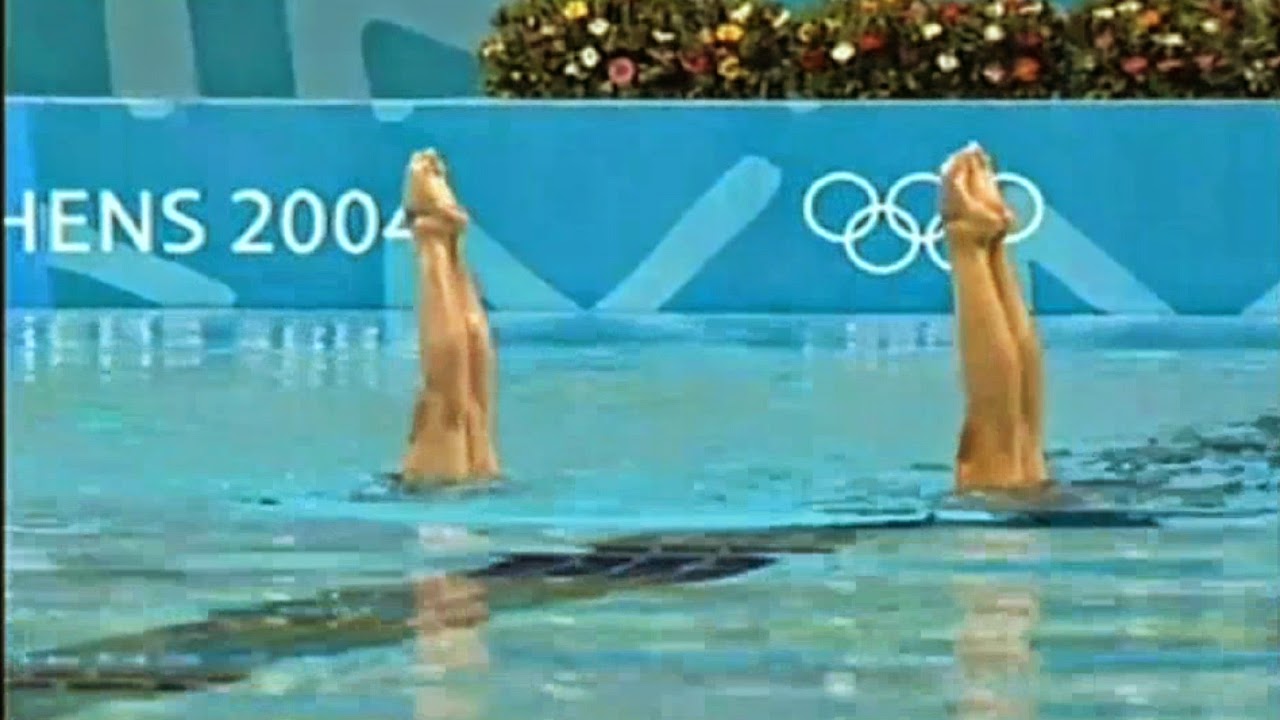 McLean Fahnestock    Indeterminate Form 0/0    2:47    2011
One of the seven video murals in the Indeterminate Forms series, silent looping videos designed to be projected at a large scale. Taking their names from one of the seven mathematical expressions of infinity and playing upon the loop, each video features an athletic feat, always an extremely difficult position or move, pushed to absurdity–in this case synchronized swimmers spiral breathlessly underwater. A comment on the athlete’s commitment and prowess as well as our unrealistic expectations of continuous development. Ever stronger, ever faster. 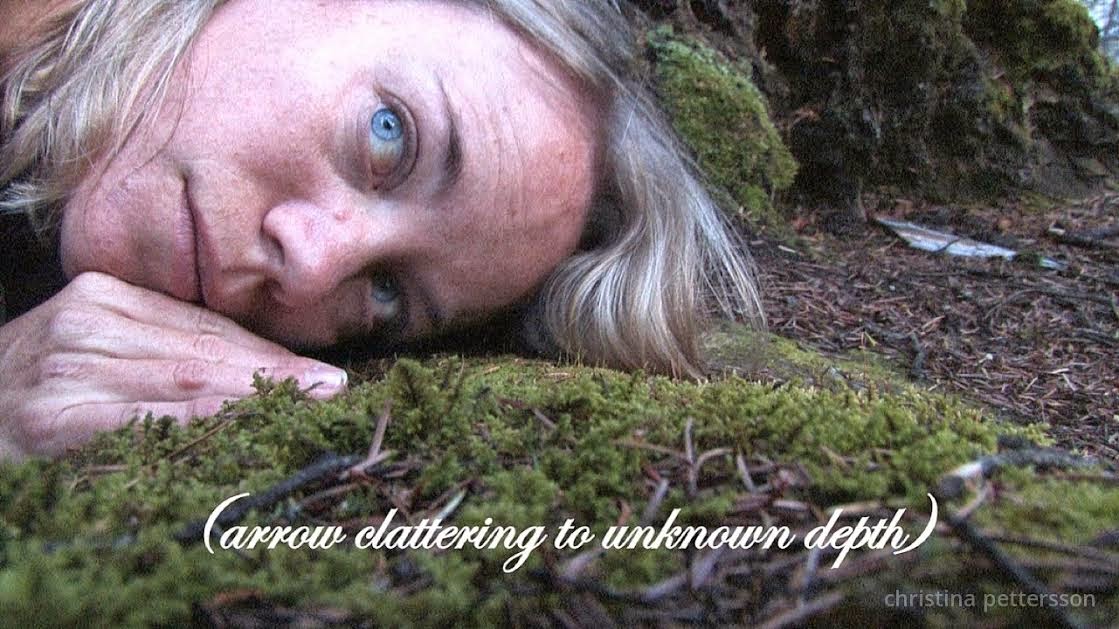 Christina Pettersson    Legend    4:30    2009   music played/hummed by the artist
MOCA Optic Nerve XI Legend is a personal narrative originating from the 1985 movie Legend, about a young woman attempting to save the last unicorn on Earth. Borrowing the subtitles for the movie's sounds, which appear in parentheses (owl hooting) (wolf howling) (unicorn whinnying), I construct my own Pagan romance. Now the isolated sounds of gallops and cries invade my footage, and the story begins anew. What tumultuous maelstroms of good and evil unfold in sound's concentrated energies! See the woman and the unicorn dangerously trodding the rivers of darkness once again. They almost get lost in its brutality. Yet sound itself, that splendid flame of every story, burns the film down to its last song of sorrow and joy. The terrible sea falls away, and unicorn and woman emerge unscathed, the final romance of light bursting out of ashes. They become almost one. Now Legend is my soul's own imperial tune, and most true. 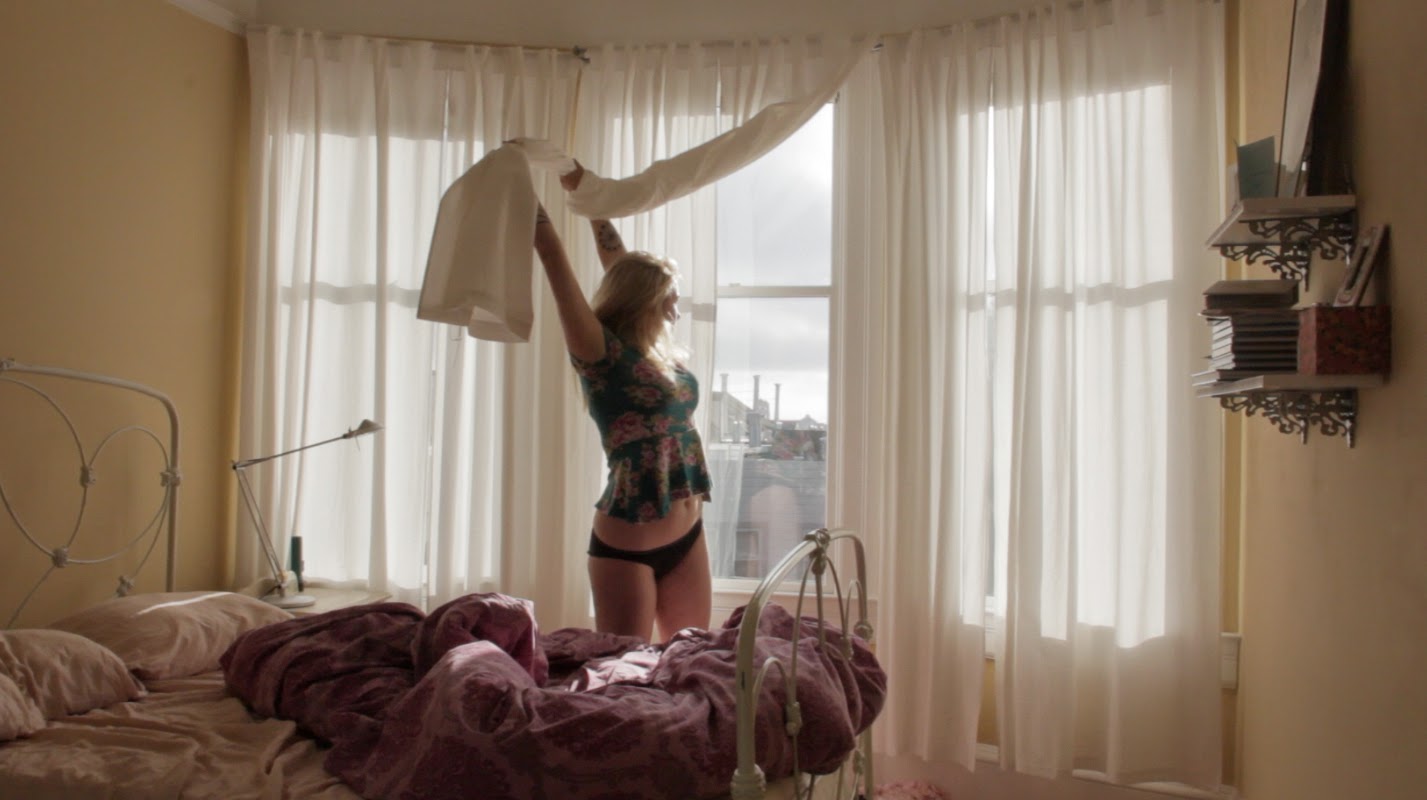 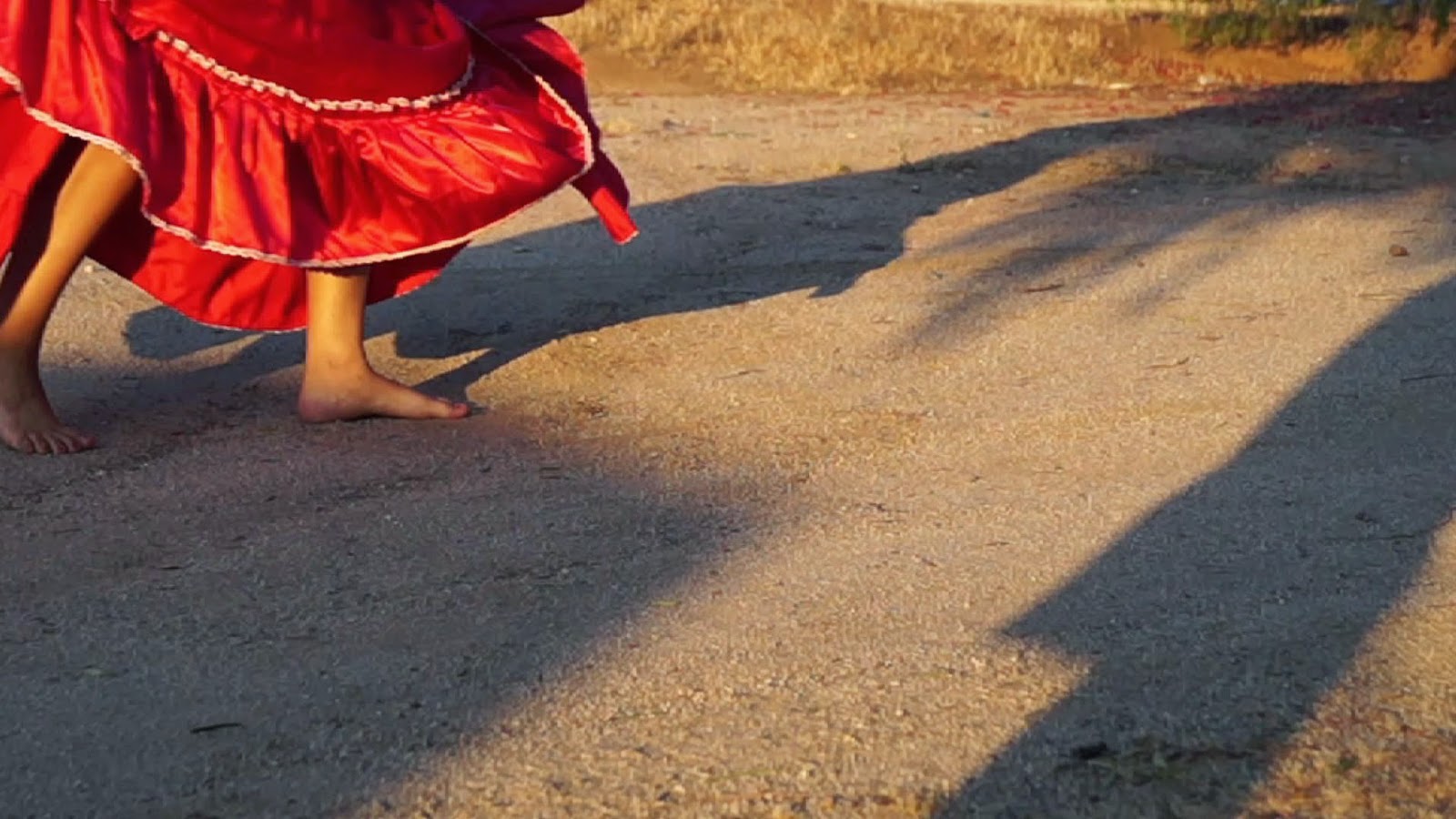 Mayte Escobar    Chips & Salsa    :30      2013
Chips and Salsa taps into an adaptation of not only videos studied through
Youtube but also the raw interpretation of the rhythm that courses through my body. There was a yearning to feel the earth on my feet. It made me feel closer to Pacha Mama (mother earth.) 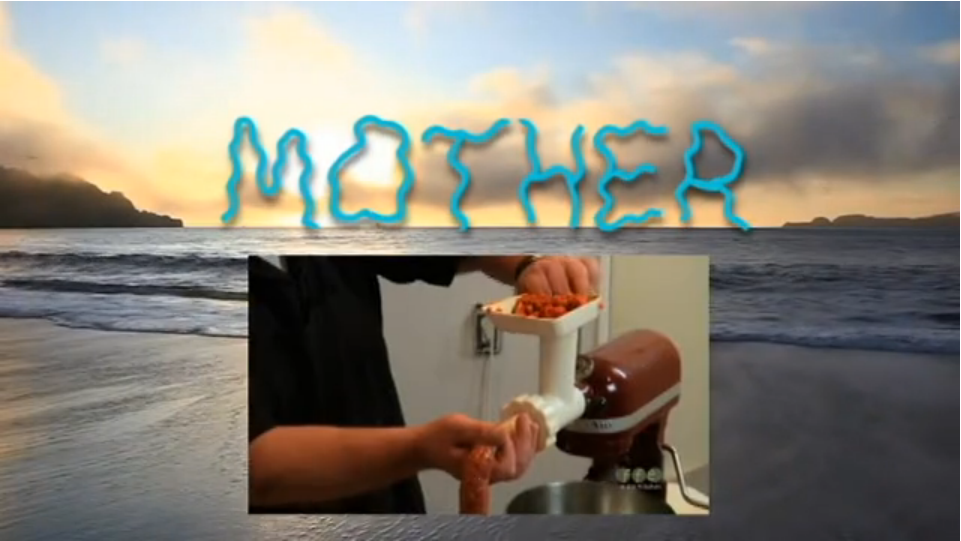 Molly Shea    Misogynist Massage    6:03    2014
Misogynist Massage is a video by artist Molly Jo Shea, which was originally included as part of an immersive experience where the viewer was massaged while watching this video 2 inches away from their face. Since Feminist perspectives are often not easy ones to digest, the video takes cues from New Age self-improvement aesthetics and seeks to fluctuate from soft caresses and deliberate jabs. For the full experience rub the shoulders of the person sitting in front of you (with their permission). 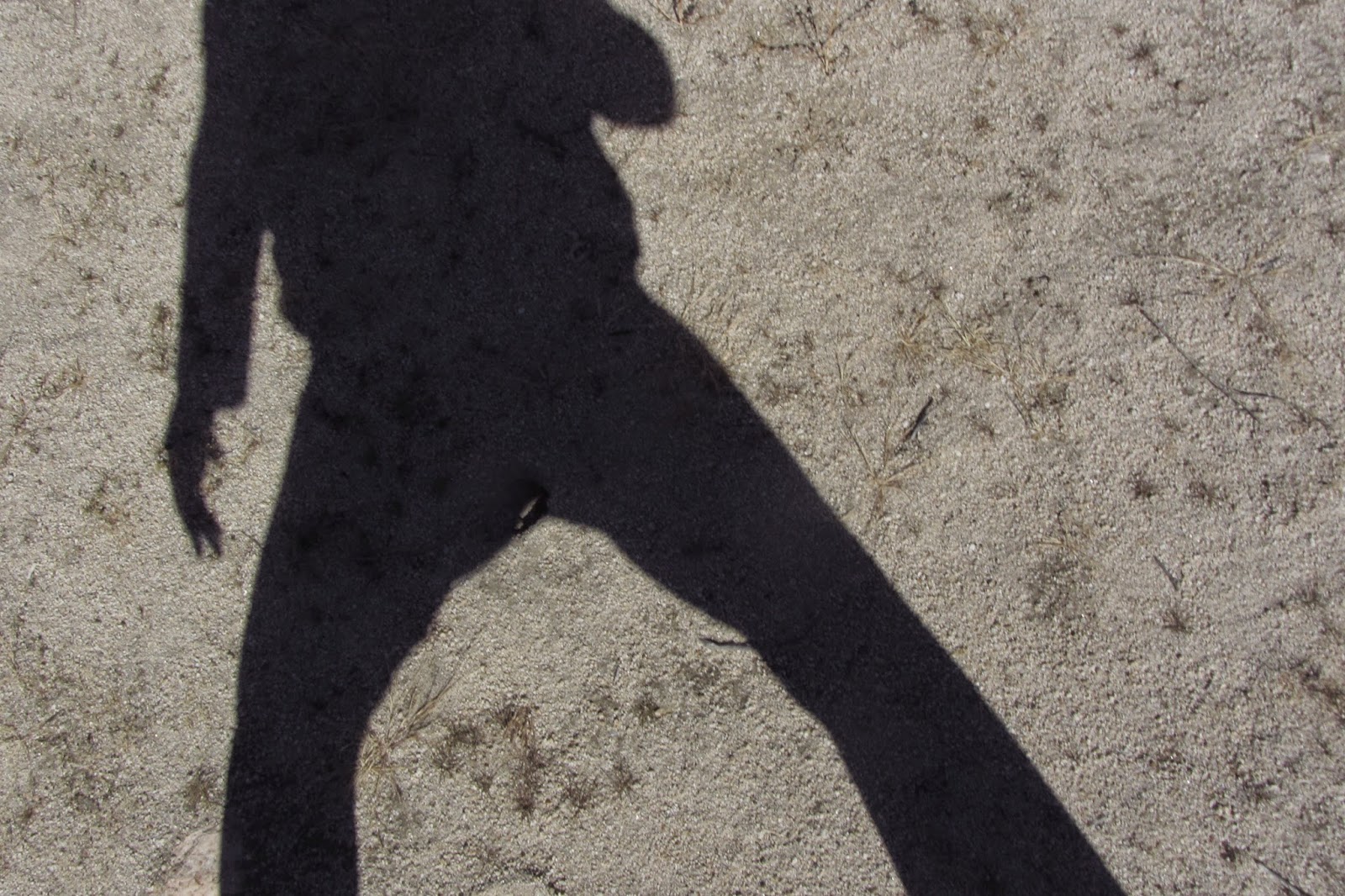 Isabelle Lutterodt    Meditation on Self    1:45
unmeasured is a series of meditations that explore heartbreak within a physical and psychological landscape. The work responds to Parker Palmer's idea that when the heart breaks open it has a “new capacity to hold [my] pain and [my] joy and a new capacity to hold the same in the larger world”. The series is part of an ongoing attempt to hold the tension of heartbreak with compassion as the physical and psychological landscapes reveal moments that contemplate resolve and what “letting go” means. 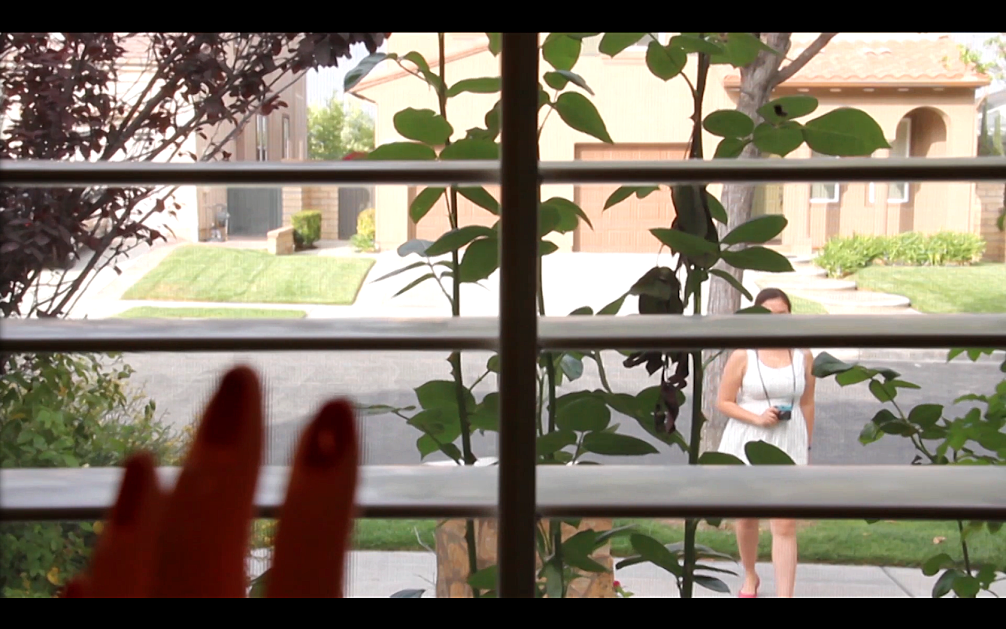 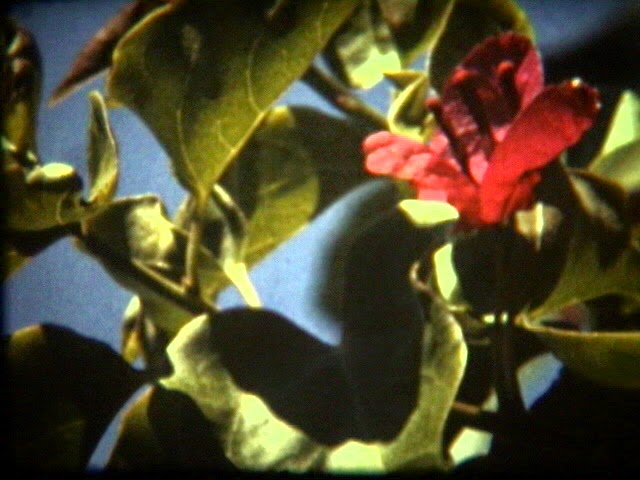 Jennifer Stefanisko    Unbetitelt    2:37
Unbetitelt is a Super 8, Kodachrome, b&w and hand processed. a B-movie on television, love, conflict, renewal, nature and Wagner, that was originally produced under a German alias.

Newer Post Older Post Home
Subscribe to: Post Comments (Atom)
Craftswoman House is dedicated to fostering a dialogue on feminist issues through projects and exhibitions. CWH is inspired by collective projects such as Womanhouse, and pays homage to the rich legacy of feminist art in Southern California.